It was a very good class where they cheered for their friends and helped each other.

It was the second time for my children, and they had been looking forward to it. There were many tasks to direct People (meaning the character that they drew), and they worked on it very hard. They took a little longer to decide People’s left or right direction. It is great that children can enjoy play, and that they can study at the same. The game they played looked very fun. I had an image about programming that a person programs alone, but in this class they cheered for their friends and they cooperated, which was very good. Thank you so much. 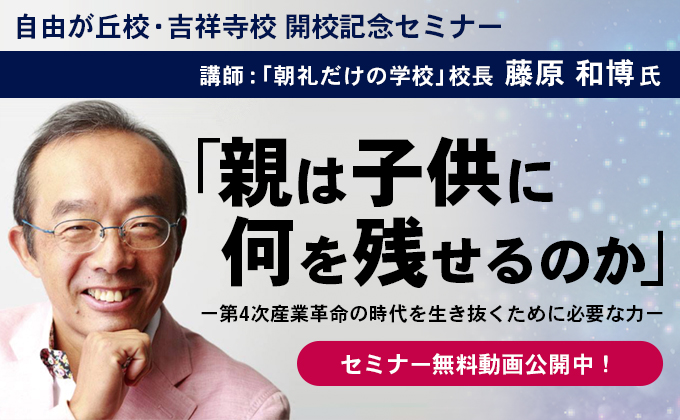